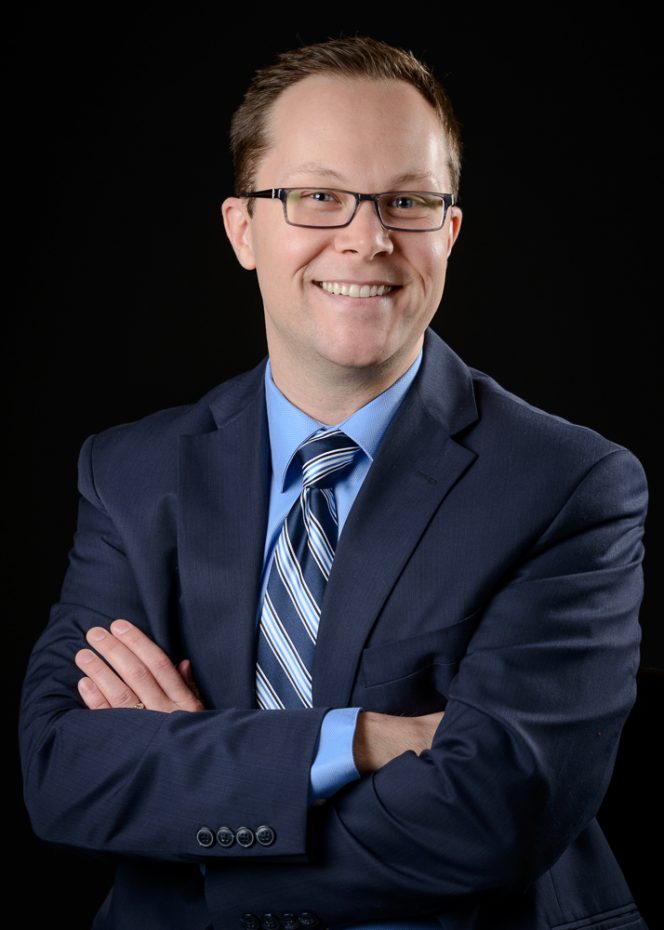 As a composer, Dockery has had solo, choral, and instrumental works performed by soloists and choirs throughout the southeast. He also has been featured as a tenor soloist with the Chowan University Masterworks series, the Orchestra at Maryville College, the Greenville Choral Society and New Carolina Sinfonia, the Palmetto Mastersingers, and other ensembles.