The Archives of WSUMC

• Did you know that the first worship leader at Washington Street Church was ordained by John Wesley himself in 1787?

• Or that the first Christian sermon in Columbia was preached by a clergyman who later became minister at Washington Street?

• Or that, over the years, four of our senior ministers have gone on to become Methodist bishops?

• Or that, it is claimed, our church was mistakenly burned during the horrid fire that consumed much of Columbia toward the end of the War Between the States?

• The history of our special ole church is indeed rich in such stories, and a bit of reading and a bit of time spent in the archives of Washington Street Church will reveal these and many more fascinating events. 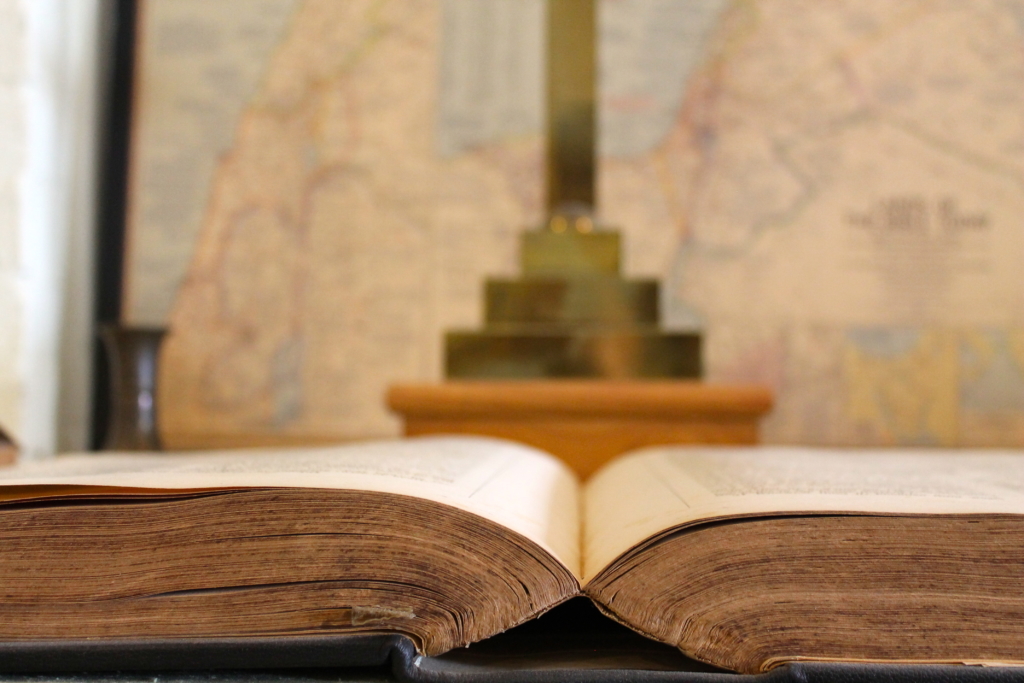 Our History and Archives Museum is located on the third floor 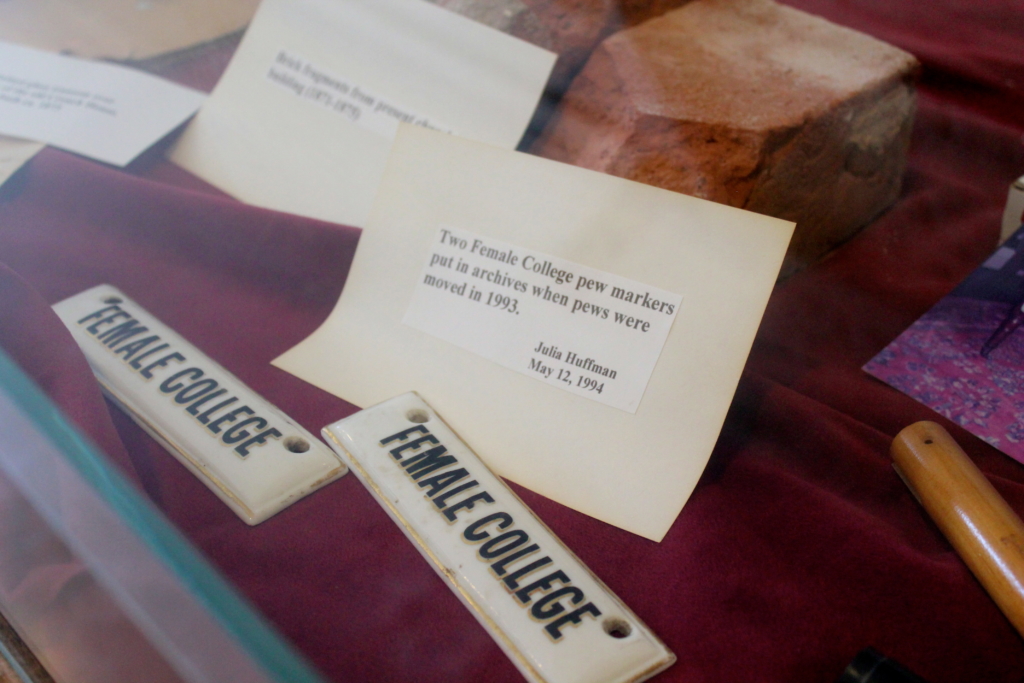 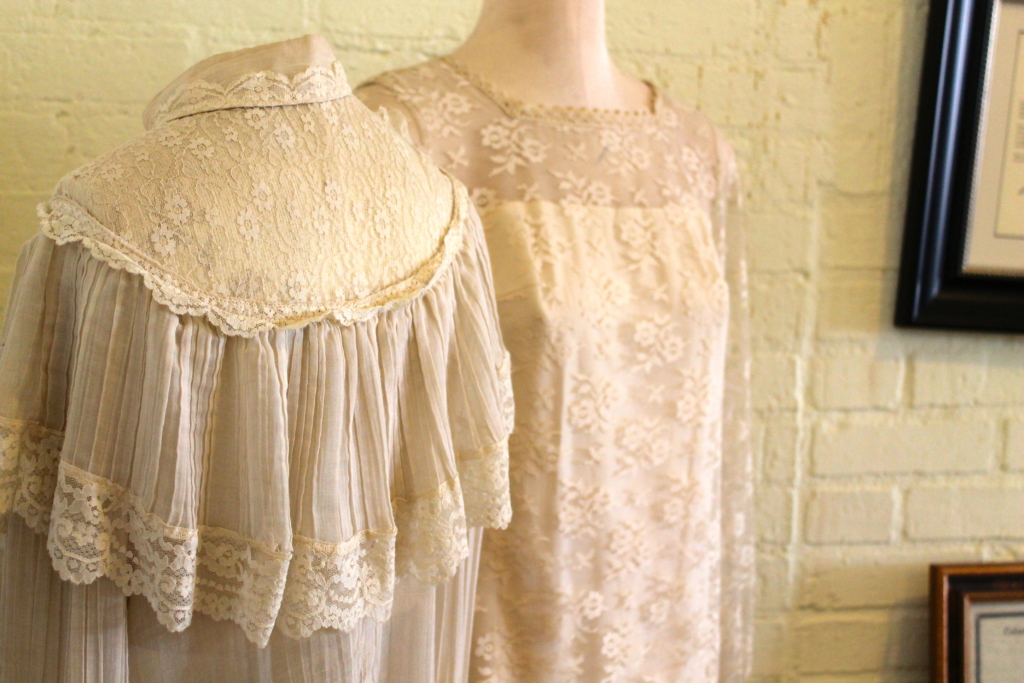 Maxine Sullivan loved Washington Street United Methodist Church. She loved its history of which she was an expert. She compiled the book titled The Church on the Corner of Washington and Marion Streets which has proven to be invaluable in providing information to those seeking information about past clergy and lay members and other information concerning the church. In preparing the book, she researched and collected photographs of most of the pastors serving the church starting in 1805 and ending in 2005, a monumental task.

Maxine served on a committee to reorganize the archives of the church. In this task, she used her secretarial skills to develop a filing system for the archives. Her historical research has helped those serving as docents for the church as well as aiding the preservation of the stained glass windows.

Maxine has contributed much to understanding the history of Washington Street United Methodist Church.

Please find the time to visit our archives and museum. You might have an interest in confirming a relative’s membership at Washington Street Church, or you could merely wish to check a decision made by a church committee at some past time. This historical treasure is located on the third floor in the Sunday School section, easily found if you turn left at the top of the stairs or when you exit the elevator and walk to the end of the hall. You are cordially invited to browse through the museum at any time. If you wish to find something specific in the archives collection, we ask that you call Mike Broome, church historian, for an appointment. You can reach him at 783-4265, or smkbroome@aol.com.

As always, thank you for your interest in Washington Street United Methodist Church.